Be the first to review “Samsung Galaxy A71” Cancel reply 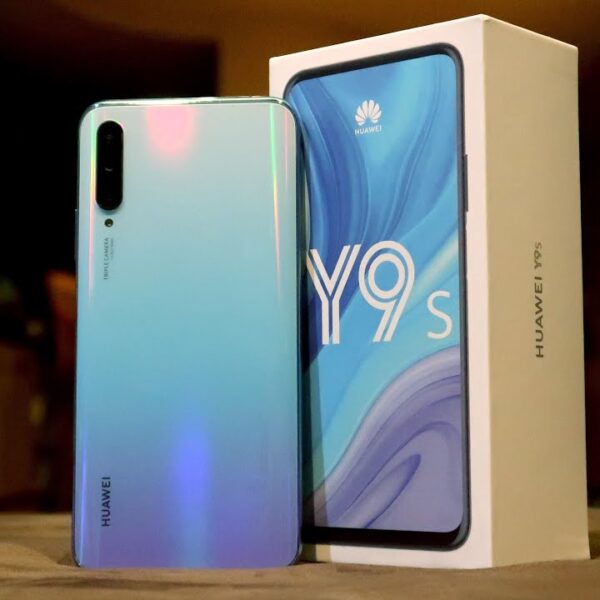 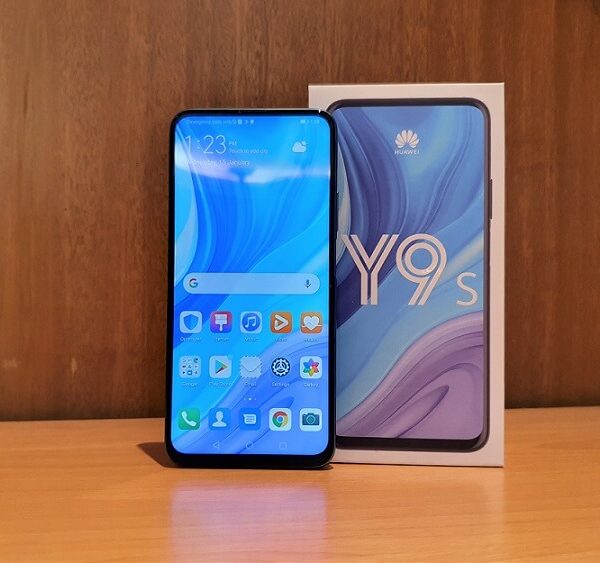 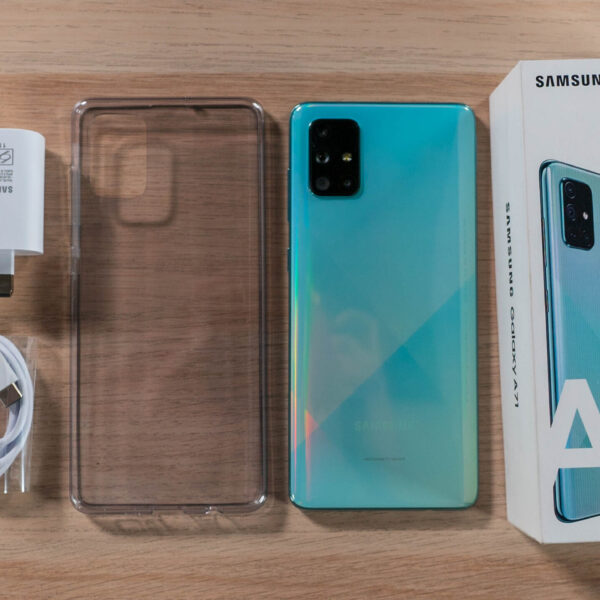