Samsung Galaxy A02s is based on Android and packs 32GB of inbuilt storage that can be expanded via microSD card (up to 1000GB). It was launched in Black, Blue, Red, and White colours.

Connectivity options on the Samsung Galaxy A02s include Wi-Fi, GPS, and Micro-USB. Sensors on the phone include accelerometer, ambient light sensor, and proximity sensor. 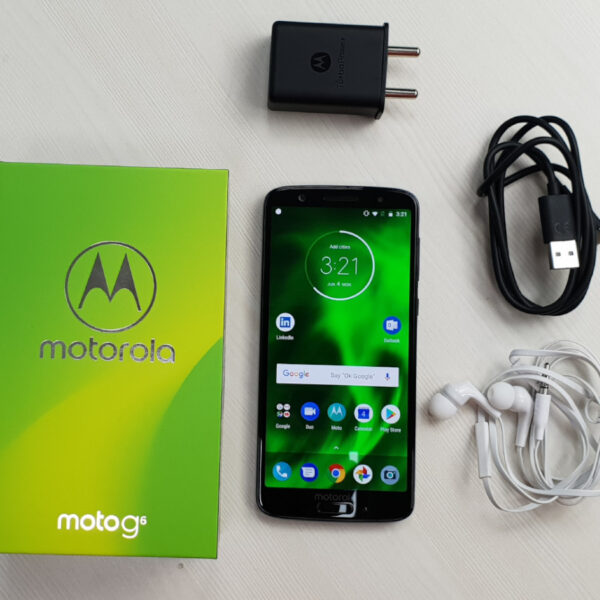 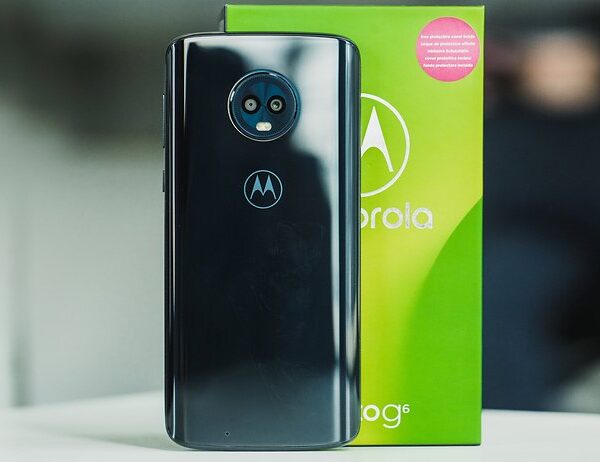 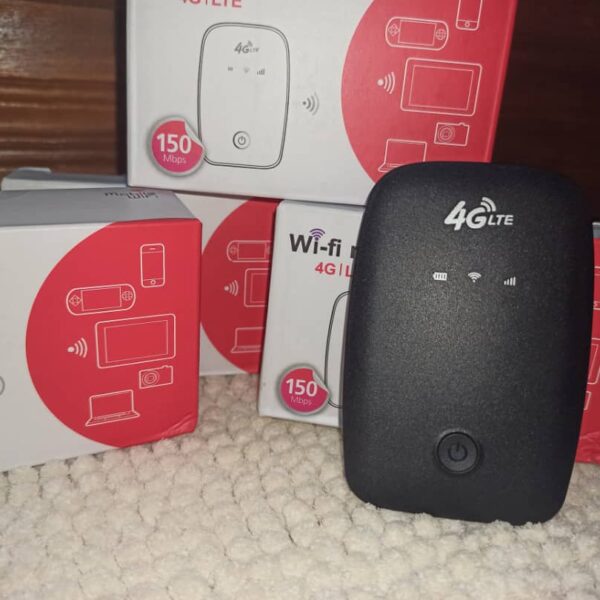 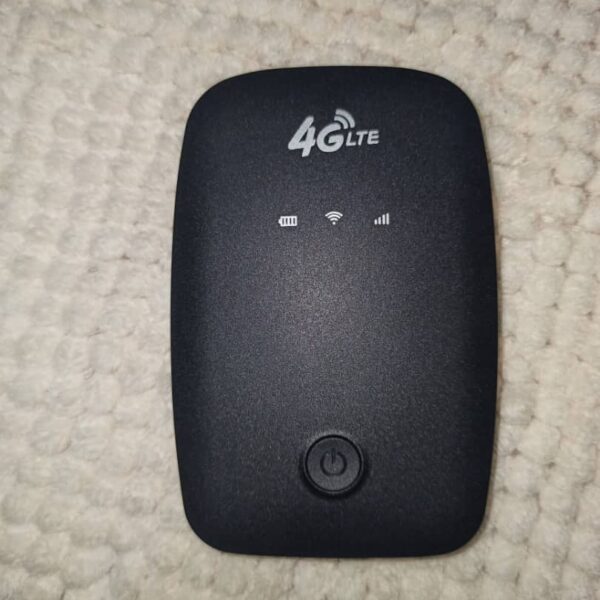 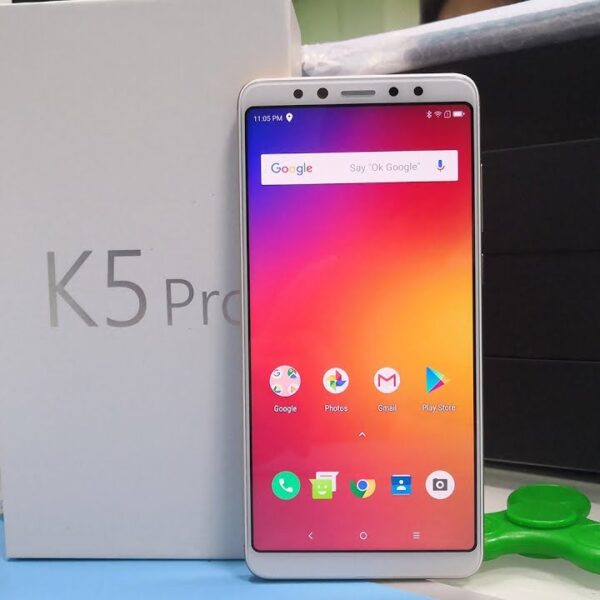 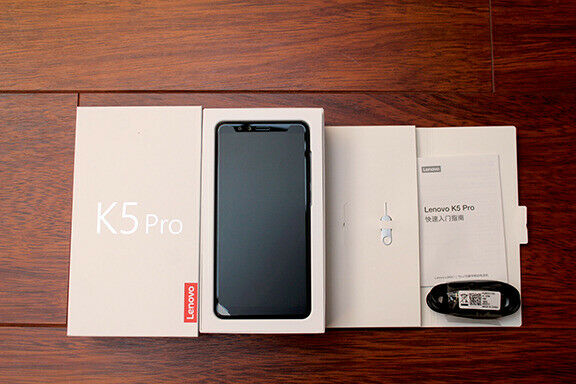 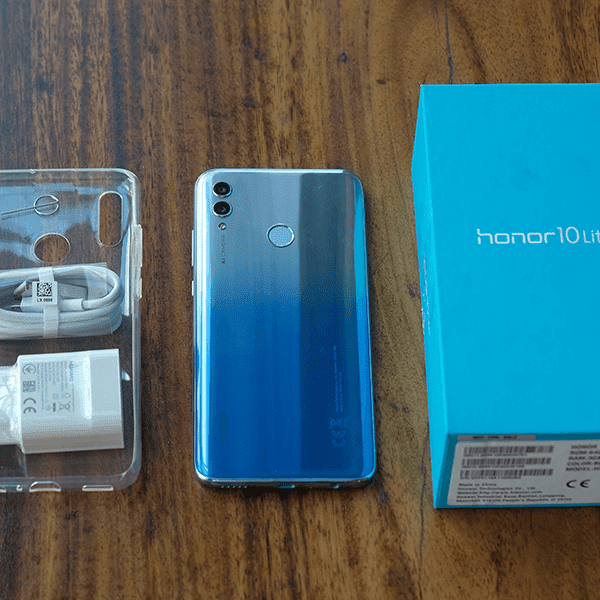 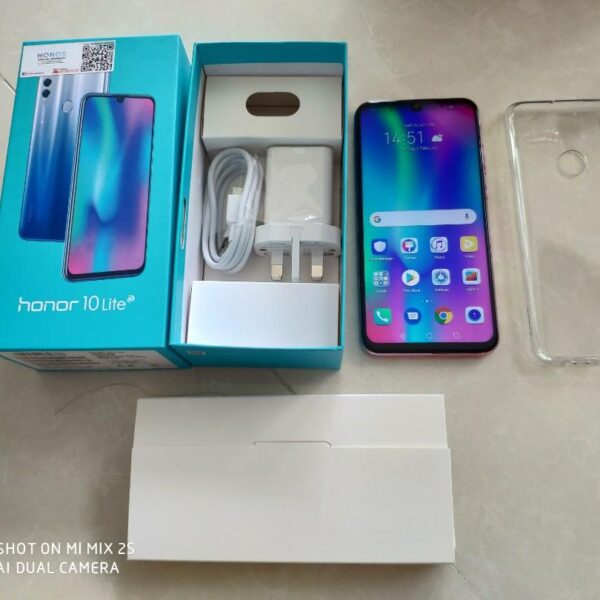 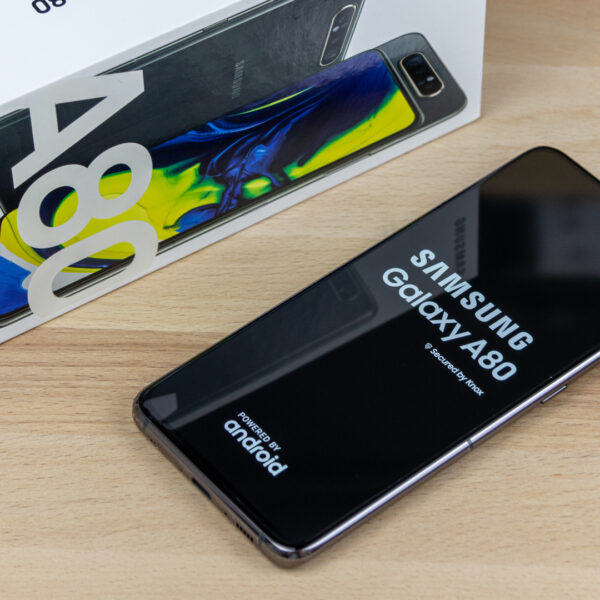 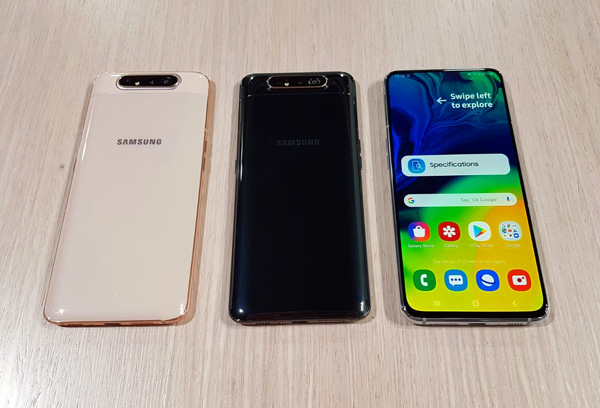 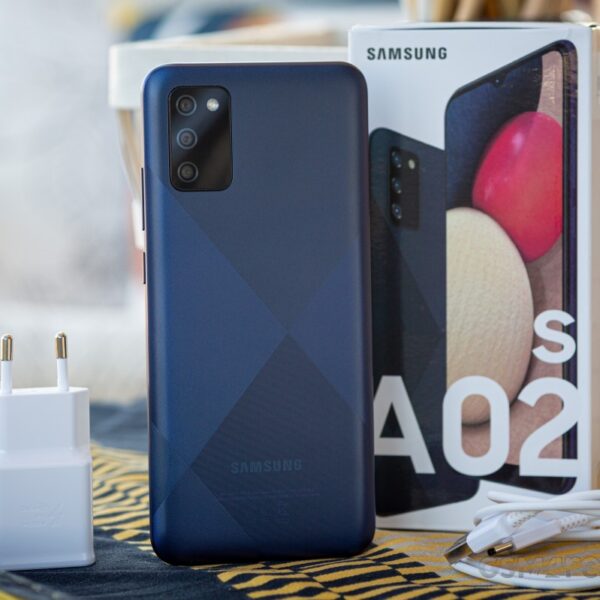