Samsung has used the MediaTek Helio P65 octa-core SoC, and I would have no problem with it on a phone that costs Rs. 10,000, but I certainly don’t expect it on something that costs above Rs. 20,000. Samsung’s One UI v2.1, based on Android 10, also feels a bit sluggish overall. 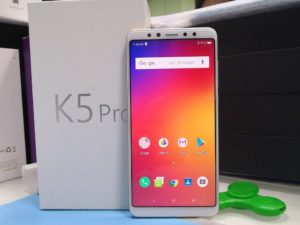 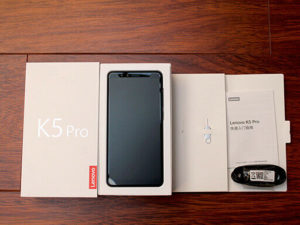 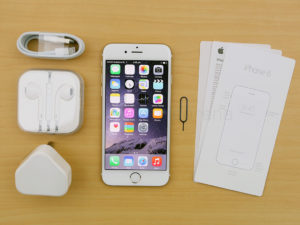 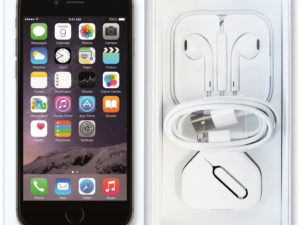 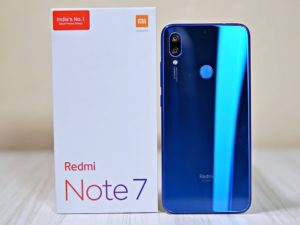 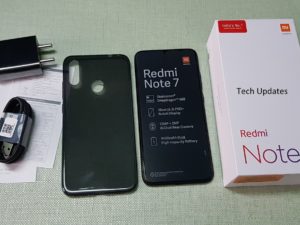 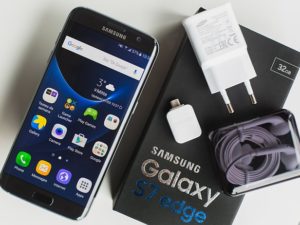 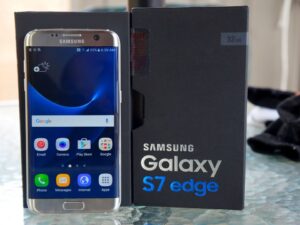 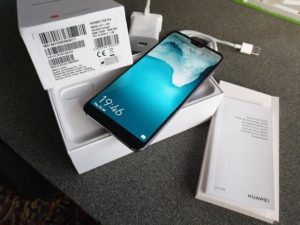 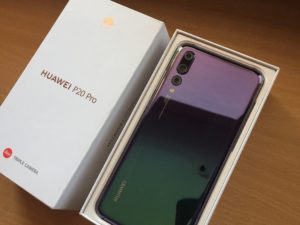 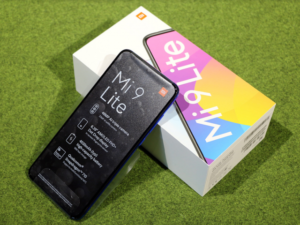 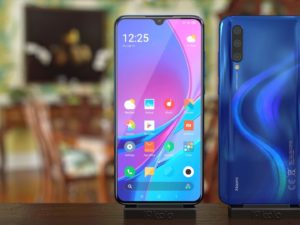 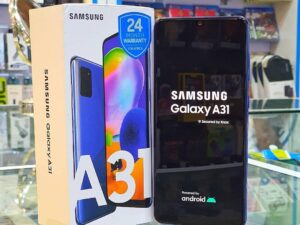